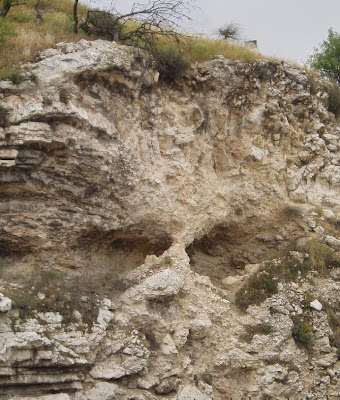 Bernard Labadie, conductor
Benedetto Lupo, piano
Haydn - Symphony No. 94 (Surprise)
Mozart - Piano Concerto No. 18
Mozart - Chaconne from Idomeneo
Mozart - Symphony No. 39
Wordy conductors arrive at our concert hall carrying their verbiage like the penitent's burden. Already looking at an uphill trek to Golgotha, the early music specialist ascending our podium might fair better lightening his load a bit. While it may be possible to teach an old dog new tricks, it is probably wise not to talk to him about about it.
Bernard Labadie brought with him some good ideas and a different viewpoint than we are accustomed to. Less vibrato, more open strings, holding off on the sostenuto, among other things, are IMO valid suggestions. I have no problem with trying to play something differently. In fact I think playing it the same old way causes me more heartburn these days. Unfortunately, the preponderance of instructions, suggestions, reminders, admonishments, notifications, rejoinders, talking points, etc. etc. began turning the music into a bit of a minefield.
The Kapellmeister more adept with the word than the baton is a phenomenon I've come across a number of times, especially in the early music realm. There, I have no problems with it. Most of that music is not conductor dependent anyway (possibly why I enjoy it so much), predating the rise of the stick waving, tyrannosaurical conductor of the modern era. The period instrument players also, not subjugated by constant baton beating, have a different approach to holding an ensemble together.
The Mozart/Haydn concerts began showing a few cracks in the ensemble which only grew more serious with repetition, as if the fragmented assembly in rehearsals came unglued under the pressures of performance.
Posted by Michael Hovnanian 4 comments: