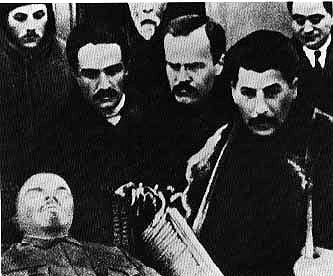 Having played the bass from grade school through college (no call for a piano in the school orchestras, and being the right height for the 1/2 size bass at the elementary school), I appreciate the "dumbing down" - thumb position was not a favorite of the public school instructors (not to mention the less than perfect plywood basses offered in public schools with their horrendous action and fiberglass instruments at the Usdan Center which made it impossible to get any sound - don't get me started on tenor clef). In any event, after 26 years I am starting to get the "itch" to play again - this time with an instrument that might actually be playable (but I'll still stick with the dumbed down parts.