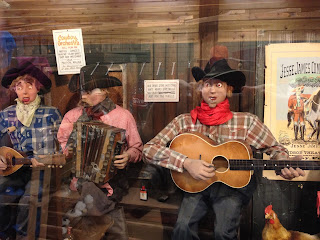 Great post, Mike. Sometimes music ennobles, sometimes it doesn't. There are newsreels of the high Nazi brass listening enraptured to Beethoven. The danger of the idea that music will "save" people is that we get put out to pasture when it doesn't. The only real defense for our art form is that it is great. Can't prove it, of course. Like a joke--either you get it or you don't. But those of us who have come to be in awe of the greatest masterpieces we are charged with performing and thus keeping alive know what a tragedy it would be if they ceased to be known. Like the Taliban blowing up those Buddhist statues.