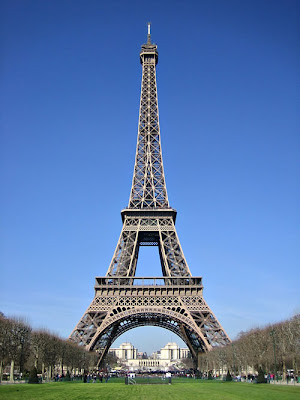 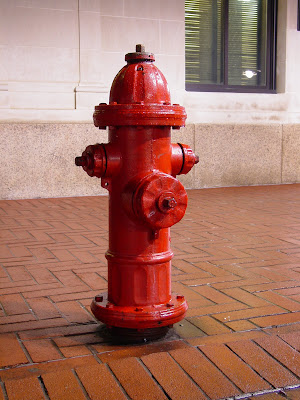 Paris
At around 6 AM the train from Hütteldorf arrived in Munich where groups of Oktoberfest revelers were carousing in the station (a very nice one, BTW). These fresh-faced youths, toting impossibly large beer bottles, were either getting an early start on the day's drinking or, possessed of superhuman stamina, were still up from the night before. When two opposing teams decided to start some sort of demolition derby with the luggage carts it was time to hit the streets until my onward connection.
In Paris the Shostakovich/Mozart program became the Brahms 1/Mozart 41 program. Haitink sure does a nice Brahms 1, the leaner sort of interpretation where you can see the bones, rather than flopping a bloated, hulking carcass onto the stage. Of course, any conductor who realizes the second movement is marked Andante Sostenuto rather than Largo Lugubriouso goes a long way to winning me over. After leaving the German speaking world, audience enthusiasm for the Bruckner 7 dropped noticeably. A colleague pointed out a gentleman who had his hands firmly clamped over his ears.
Salle Pleyel – the Avery Fisher Hall of Europe – had an interesting effect on us. I heard a few people remark “You know, the sound in here isn't that bad!”
Paris supposedly has many sights to see, but since the city also has a major dog-doo problem I spent the entire time watching where I stepped and so saw little besides my shoe tops. After two days I finally did notice a gentleman picking up after his dog. I squelched the urge to congratulate him when it occurred to me that throwing my arms around a complete stranger holding a bag of poop might be ripe for misinterpretation.
Posted by Michael Hovnanian